Explore some of the region’s fascinating historical, cultural and natural heritage. Use the buttons below to select a theme. 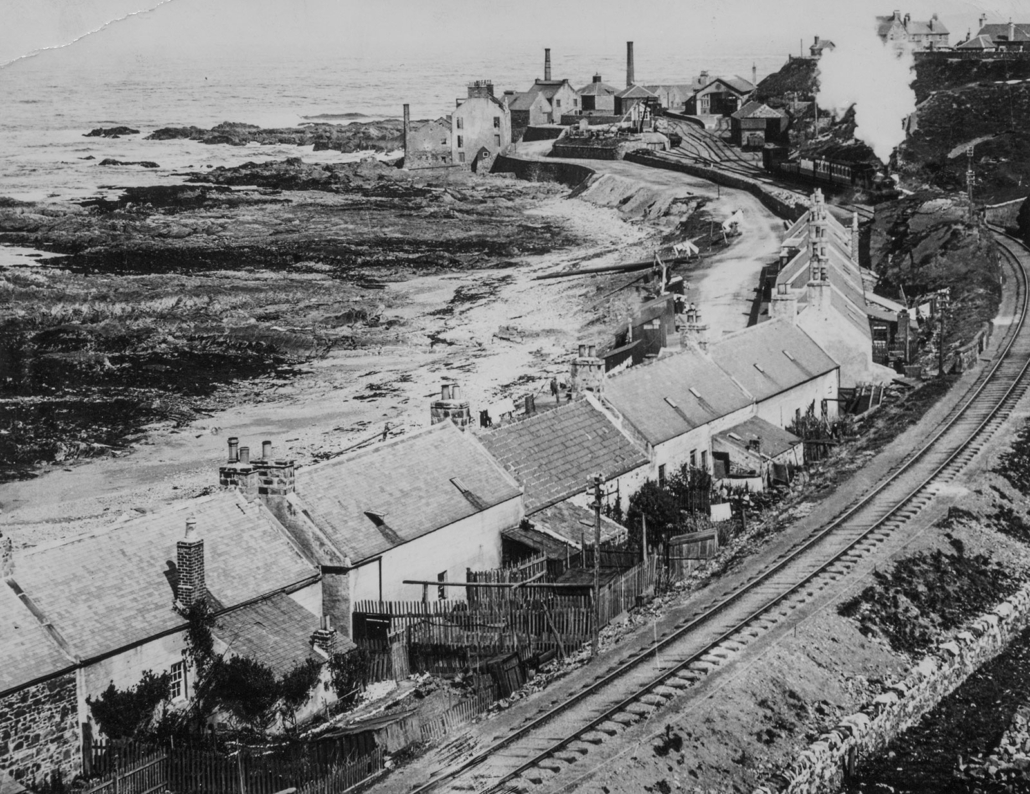 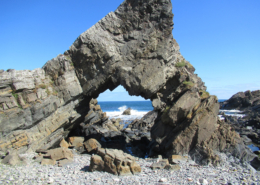 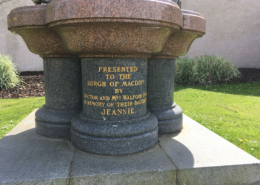 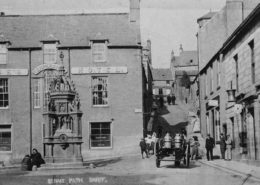