There has been Christian worship and witness along this coast for many centuries. The first pilgrims and saints came here as early as the 5th and 6th centuries.

There were medieval religious houses all along the Moray Coast, about a day’s journey apart. These provided hospitality to travellers and were places of prayer, learning and work. In 1324 Robert the Bruce granted a charter to the Carmelite order, who already owned land in and around Banff. Among their buildings was a hospital on what used to be an island in the River Deveron, where infectious diseases like leprosy could be contained.

In 1560 Scotland became a Protestant country, although Catholicism remained relatively strong in parts of Aberdeenshire. The old parish church in Banff, built in 1471, was adapted for Protestant worship and used until 1797. One small aisle still remains within St Mary’s Kirkyard.

St Andrew’s Episcopal Church in Banff is built on the ashes of an earlier chapel which was burnt down by the Duke of Cumberland and his troops in 1746 when they came through Banff on their way to Culloden.

Among the other churches of Banff and Macduff, the parish church of Macduff is a prominent landmark which has been used by seafarers for navigation. It was built in 1805 to provide somewhere for the inhabitants of the rapidly growing town to worship.

The Hospital on the Deveron 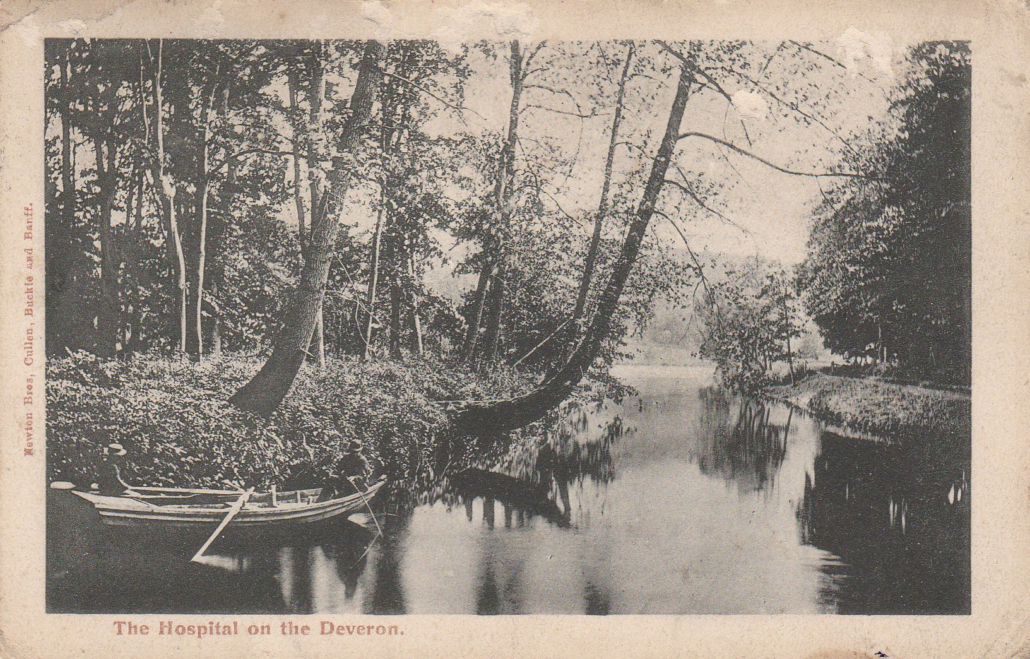 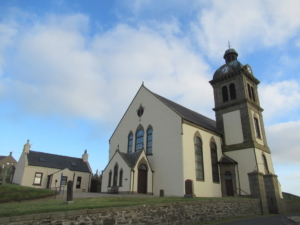