The Old Smiddy in Bridge Street was originally built as a mealhouse for the collection and distribution of grain. It has recently been restored as part of the Conservation Area Regeneration Scheme to become a centre for silversmithing, building on the town’s heritage.

The two towns were linked by the bridge over the River Deveron which was designed by renowned engineer John Smeaton and completed in 1780.

For centuries the easiest way to reach this coastline was by sea, but for a period of around 100 years until the 1960s two separate railway lines brought goods and passengers into Banff and Macduff. 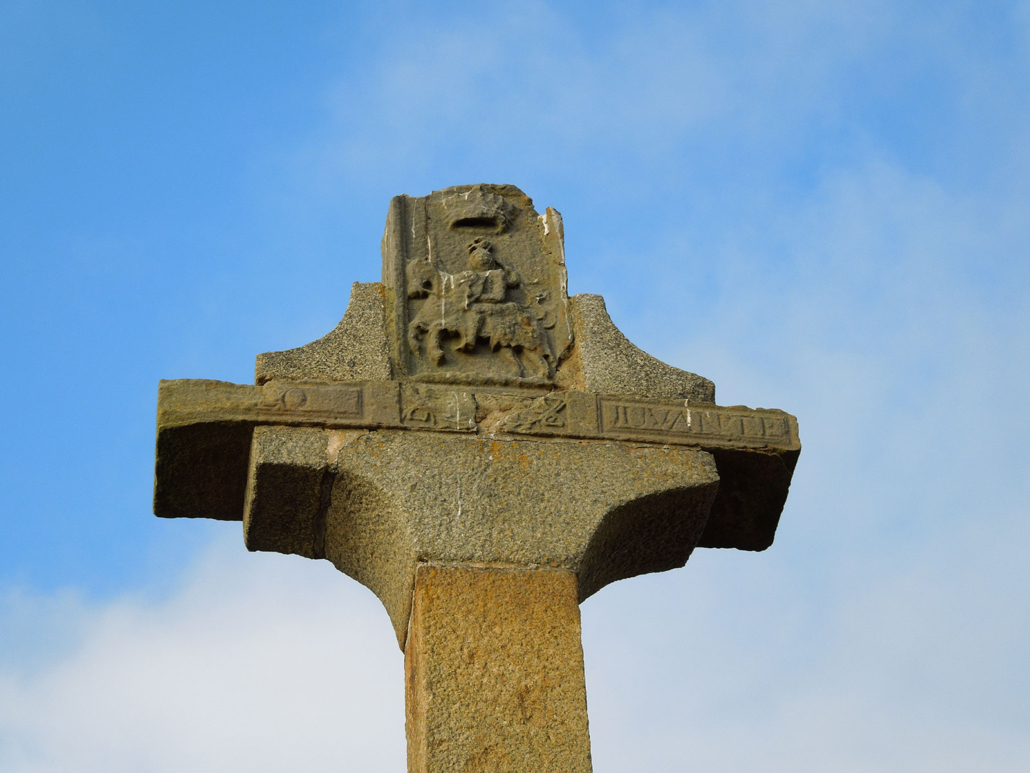 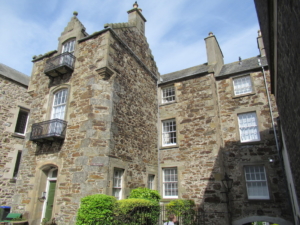