The royal burgh of Banff was protected by a 12th-century timber-and-earth castle. During the Wars of Independence the castle was held by the Sheriff of Banff, Sir Duncan de Ferndraught. It was supplied by sea by the English while Robert the Bruce carried out devastating raids across the north east. Banff Castle was one of the final castles to hold out against the Scots, and you can still see its stout defensive wall today.

The castle fell out of use but the need to defend this coastline remained. Trading ships were targeted by ‘privateers’, ships commissioned to capture enemy ships and their cargo. A battery armed with six cannons was built overlooking the sea. As recently as the Second World War machine gun emplacements protected the coast against possible invasion by Germany, who occupied Norway just across the North Sea. Look for the gun emplacement beside Banff Harbour.

In 1746 the Duke of Cumberland’s troops used Banff brewery as a barracks on their way to the decisive Battle of Culloden, where they would defeat the Jacobite army led by Bonnie Prince Charlie.

More recent conflicts are marked by the war memorials in each town which record the sacrifice of local men who were killed in the First and Second World Wars and in later conflicts. 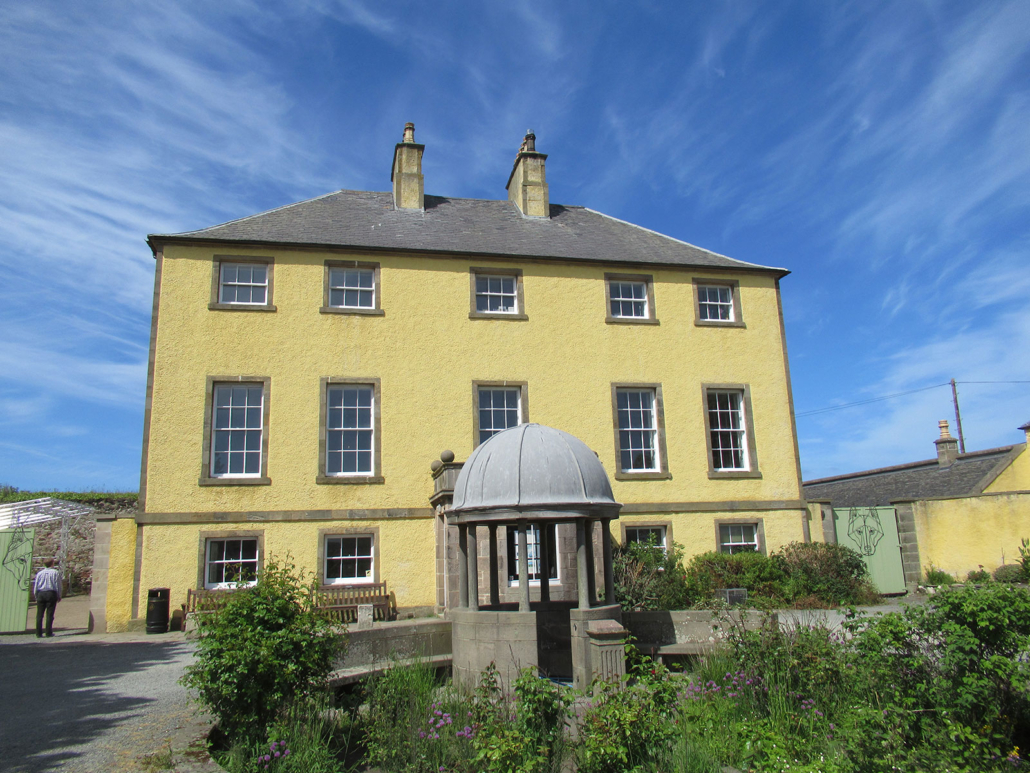 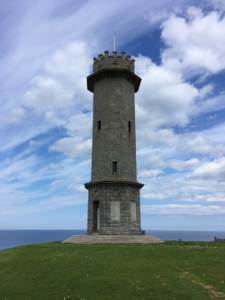