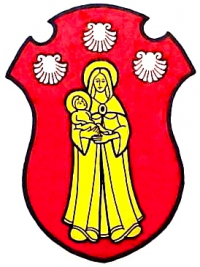 Banff Preservation Society was formed on February 11th 1965. Thirteen years before this Sir Thomas Innes wrote a letter to the Press and Journal stating that only in Culross in the South and Banff in the North could tourists see such fine old Scottish towns. A list of 160 buildings of “special architectural interest” was sent from the relevant government department to Banff Town Council. From that list no less than ten buildings are in Category A and close on one hundred are in Category B.

The shock that was the catalyst for the formation of the Society was the demolition of an eighteenth century building to make way for what is now McColl’s on the High Street.

The Society obtained grants and undertook some restoration projects of its own, the first being 12 Deveronside which it bought for £12 and then had it completely restored. Over the years the work continues. The list of properties restored is long – 14 Deveronside, 1 High Shore, 9 Carmelite Street, 3 High Shore, 41 – 47 High Street and the Banff Castle gates. At the moment the Society is restoring 1 Carmelite Street. The work of the Society encouraged others back in the 1960s to buy older properties and restore them. In this way Banff has kept its charm and gracious architecture.

In 1968 the Society had 155 members, local people or people with an interest in the architecture of Banff who wanted to ensure that Banff would not lose its wide variety of historic buildings.

The work is as relevant in Banff today as it was in the 1960s – there are still buildings in need of rescue and Banff Preservation and Heritage Society works with other agencies to preserve and restore these buildings that are at risk. It has now extended its role to include researching and publicising the history and heritage of the town. The Society took over the running of Banff Museum when it was threatened with closure. If you want to know more or would like to join the Society and make a difference please look for our website and Facebook page. 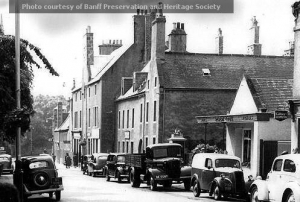 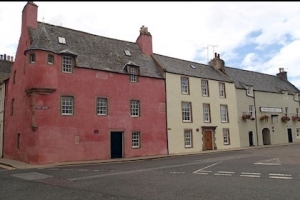 The Provost’s Ghost
Scroll to top