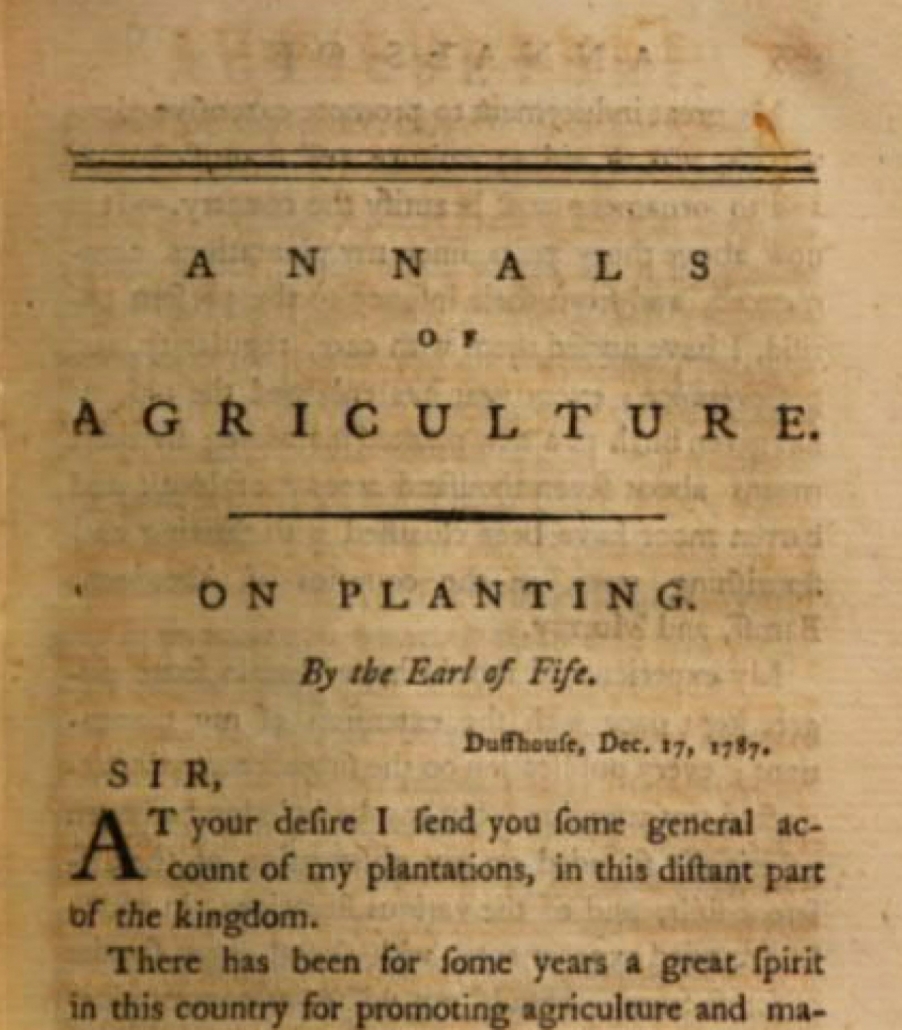 James Duff was born in 1729, the second son of the 1st Earl of Fife.  He became the 2nd Earl when his father – William – died in 1763, but it seems he was active in the running of the Duff estate well before that – it is well known that his father was not enamoured with Duff House, even though he had had it built!

30 years after he started developing the Duff House estate, James wrote about some of his agricultural work.  He describes the estate with its “many natural beauties from sea views, a fine river, much variety from inequality of ground, and fine rock scenes in different parts of the river; but there was not a tree, and it was generally believed that no wood would thrive so near to the sea coast.”

In other words the area around Banff and Duff House in the first half of the 18th century used to look substantially different.  The whole valley had no trees, which must have made Duff House itself really seem to be imposing.  Difficult to imagine now, but it shows how the whole lower Deveron valley is a man-made landscape.

James Duff carries on to make it clear that he has proved over a thirty year period from about 1750 that the general belief that trees would not grow so near to the sea coast, was a mistake.  In 1787 The Duff park was fourteen miles round, and James claims he has every kind of forest tree, from thirty years old, “in a most thriving state; and few places better wooded”.  This was confirmed by some of the well known visitors to the estate.

James writes the above in the “Annals of Agriculture” and over several pages goes on to explain in some detail how to grow trees where the climate is not favourable, and in different types of ground.  How experience has taught him what species to mix for success, that the best planting density is 1200 trees per acre.  He used to bring trees on, mainly in his own nurseries, for three years and then plant them out, mostly amongst “Scotch Firs” as “nurses”.

In this way James planted 7,000 acres mainly in his Duff and Innes estates – as the magazine editor comments “This is planting on a magnificent scale indeed!”.  He says that part of his purpose is to provide wood to the local population – all those Scotch Firs that were cut down once the other trees were established – as coal was so expensive in this region, and made worse by “a heavy and unjust tax on it”!

His article prompt considerable interest and many questions; he writes answers to every question and does not seem to hide any detail.

It is clearly because of James’s foresight that we are lucky enough to have such a pleasant Deveron valley, with it’s wooded river-side walks to enjoy.

James the 2nd Earl was a particularly prolific letter writer and the Free Frank became a great cost saving to him.  Technically free postage was only for correspondence pertaining to parliamentary or constituency affairs, but it was widely abused.  All that was needed was the signature of the sender in the lower left hand corner of the address face; the date and place of origin was also meant to be shown.

That may not seem of particular importance these days, but prior to the postal reforms introduced by Rowland Hill in 1840, the high cost of sending a letter was dependent on both the distance it had to travel, the route it took and the number of sheets of paper; the charge could be paid by either the sender or the recipient.  For example, in 1830 it would have cost the equivalent of £4.32 to send a single sheet letter to an address 100 miles distant.  Letters were generally folded pieces of paper, as if an envelope was used it counted as an extra sheet and thus cost twice as much!  There were many other complications too, whether it went via a capital city or cross country, disparities about how many miles between places, and at that time even what a mile was (England was 1,760 yards; but a Scots mile was 1,976 yards, and although that was phased out early in the eighteenth century, the Irish mile of 2,240 yards applied until 1839, hence would have included the second example below!).

James the 4th Earl similarly had the same Free Frank privilege.  This example was sent from London on 21 February 1833 and is addressed to Mr Geo. Gibb, Bank Office, Glasgow.

Such mail could be keenly collected when disposed of, trying to once again abuse the Free Frank system.  Hence the trend was often to retain only the address part of the letter and to discard the rest, so the content of this particular letter is unknown.

This second example, fortunately complete although difficult to read, is also signed by the 4th Earl Fife but this time when he was in residence in Duff House, Banff. It is dated 1st February 1828 and addressed to a Mr W Sheppard Esq, 29 Regiment, at an address in Ireland. What is particularly interesting about the letter content, is that it wasn’t written by the Earl, but is a short message to the addressee from his father, A. Sheppard.

The Free Frank system continued until the postal reforms introduced in 1840 – when stamps much as we know them today were introduced; just 1d per half ounce to anywhere in the country.  The parliamentary privilege was then changed to a set value of pre-printed postage; today that stands at £7,000 per year, although looking at the list, very few MP’s use that much.  An MSP can currently claim up to £5,500. 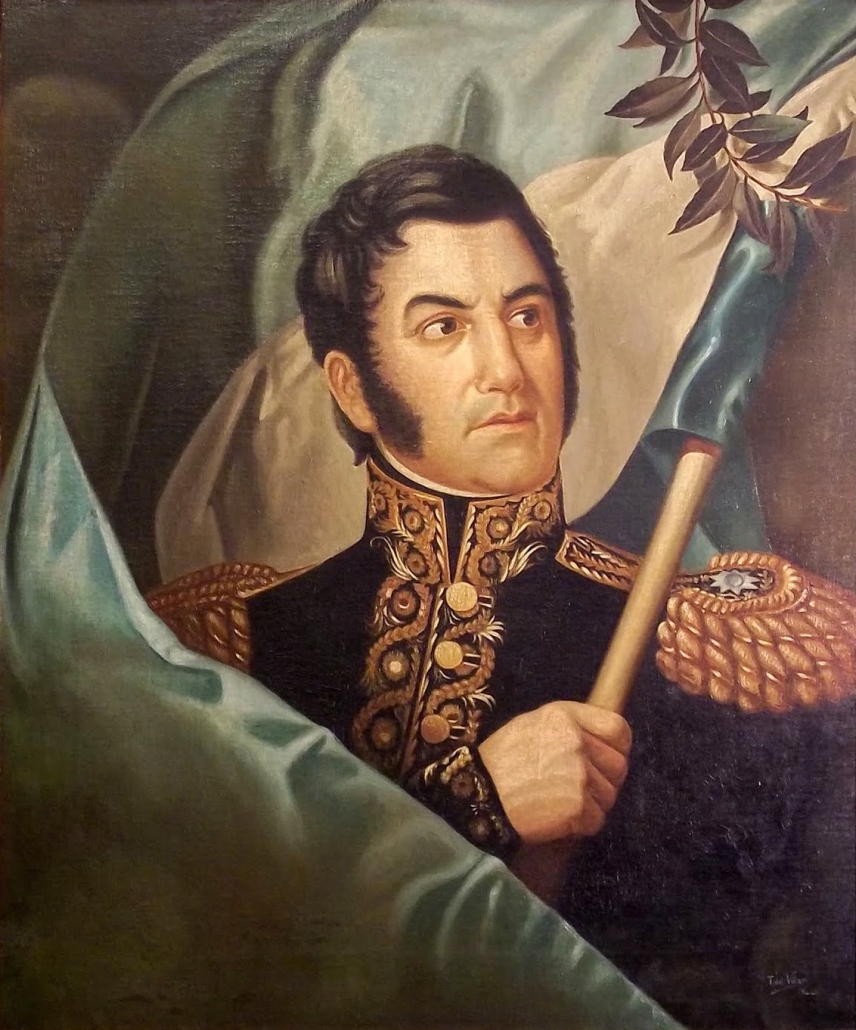 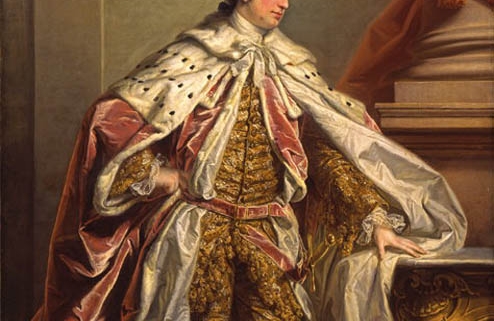 A story behind the pet gravestone in Wrack Woods.