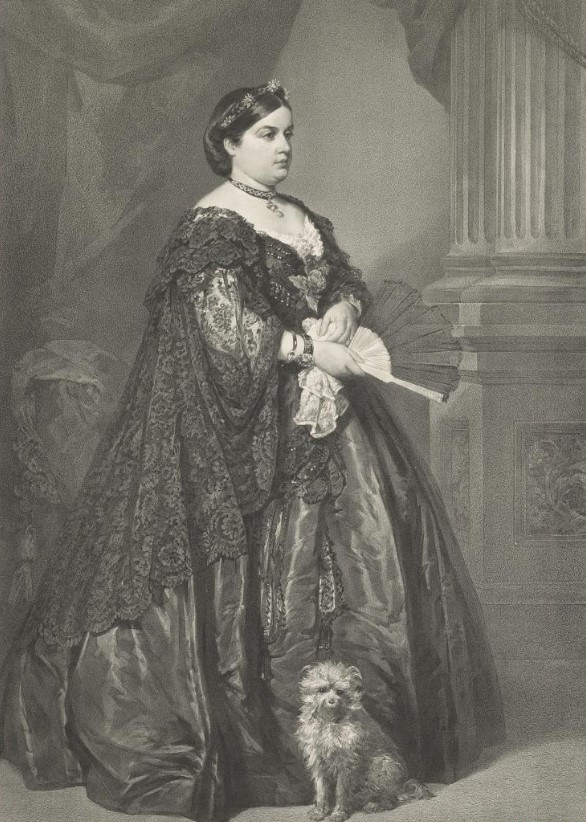 Agnes was a grand-daughter of King William IV, and married James Duff in 1846 while he was serving there as part of the Diplomatic Service.  She was born in 1829, and most unfortunately died in 1869 as a result of falling out of her carriage while in London.

A quote from one of the poems written after her death, demonstrates how well liked she was:

Her presence did a joy impart;

In and around her princely bowers,

Her presence was a joy of heart.”

James became the fifth Earl Fife in 1857 on the death of his uncle.  During his marriage to Agnes they had six children, the last who died in infancy.  Their eldest son, Alexander, became the sixth Earl Fife, and on marrying the Princess Royal became the first Duke of Fife.

Agnes and James were quite often at Duff House.  Agnes masterminded a major decorative overhaul of Duff House, and today a room is entitled her boudoir, just off the first floor Vestibule.  Her body was brought back to Duff House where it lay in state.  The Banffshire Journal of the time says “the ceiling and wall of the room were entirely draped in black, the only relief being a wreath of white roses in the centre of the ceiling.”  Apparently “as usual”, there were three coffins; the inner being mahogany richly lined in white satin, then a lead coffin, and outside it was encased again in mahogany.  During the funeral Agnes was taken to the Mausoleum and lowered into the crypt, the “whole of the top of the coffin was covered in white camelias”. There are a number of art works of Agnes.  The newspaper reports that a beautiful bust of her was in it’s usual place in the Vestibule.  From an old low resolution photo it seems this sat alongside one of her husband, now in the Aberdeen Art Gallery; both believed to have been done by the renowned sculptor Alexander Brodie.

One of the best known paintings of Agnes was initially believed to have been done by Sir Francis Grant, but is now attributed “after” him, ie in his style.  A small photo of it hangs in the Lady Agnes Boudoir today.  One interesting aspect of this picture is the dog at her feet, believed to be Barkis.  The painting was presented to Agnes by a grateful tenant in 1863, and Barkis was born that year.  The dog is commemorated on the gravestone in Wrack Woods.

James and Agnes youngest daughter, also called Agnes, did gain some notoriety in her time.  She eloped in 1861 aged just 19, married and had a child, but was soon divorced.  Her second marriage, also by elopement, lasted four years.  Shunned by much of polite society, the younger Agnes then went to work in a London hospital, and met the eminent surgeon Sir Alfred Cooper.  One of his medical interests was venereal diseases, and a scurrilous remark that arose is reported as “Together they knew more about the private parts of the British aristocracy than any other couple in the country”!   They had four children, and they and other descendants became quite prominent in society.  The best known most recently being David Cameron, Prime Minister 2010 to 2016. 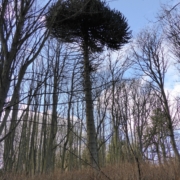 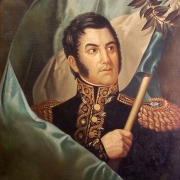 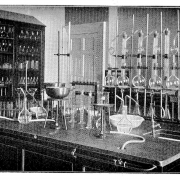 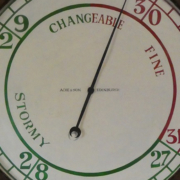 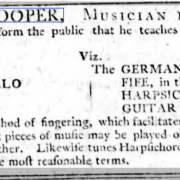 A Royal Visit
Scroll to top