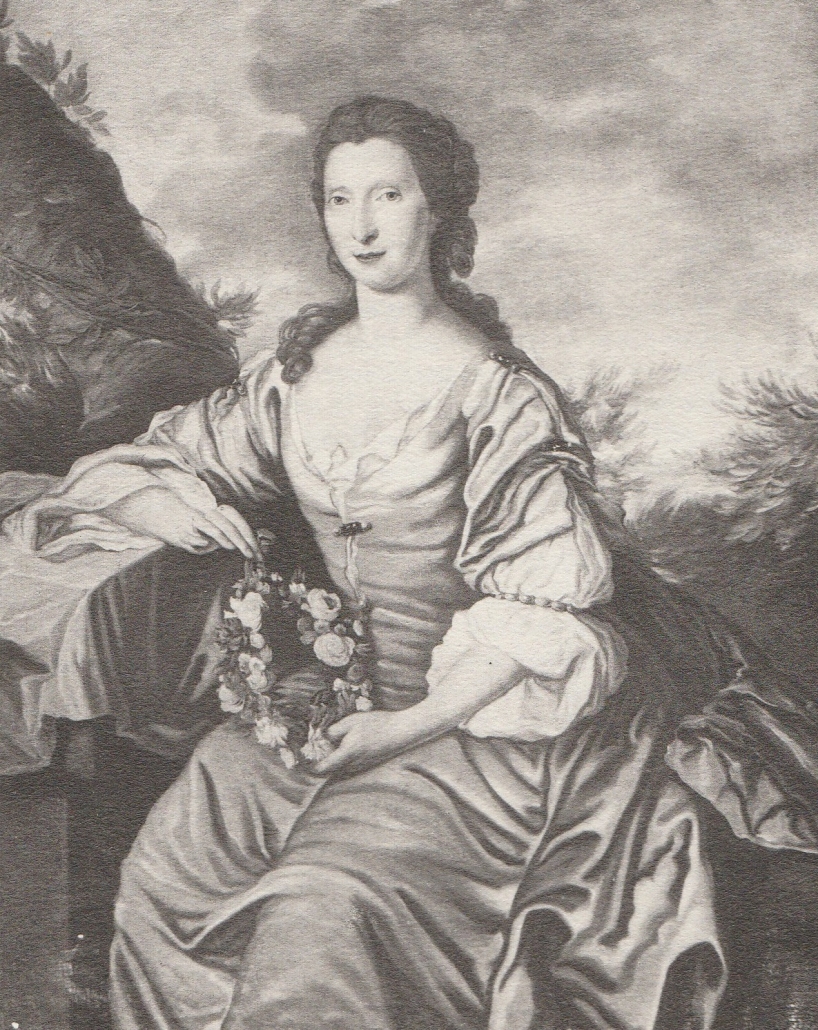 At the eastern end of the Mausoleum in Wrack Woods is a memorial to William Duff and his second wife, Jean (or sometimes Jane) Grant, his “Datie”, who he married in 1723 when she was just eighteen.  His first wife, Lady Janet Ogilvie, unfortunately had died aged just 25 on Christmas Day 1720 after just a year of marriage (her memorial is also in the Mausoleum).  William and Jean were originally buried at Rothiemay but were later re-interred by the 2nd Earl.

As below, their fourteen children experienced mixed fortunes:

Their first son was born in 1724 (when William was 27 years old and Jean was 19), and, as was tradition, he was also called William.  From the evidence of several letters the younger William was mostly always “unhappy”, prone to “drinking and idleness”.  He had Jacobite sympathies and lived in London with the support of his parents; he seems to have had no profession and never took part in public life.  He died in ill-health in 1753.

Two daughters followed, Anne in 1725 and Janet in 1727.  At the ages of 14 and 12 respectively while ‘passing the season’ with their father in Edinburgh both caught smallpox quite badly.   Anne, although scarred, married her cousin, Alexander Duff of Hatton and lived until she was 80.  Janet was described by her father as a “very thoughtless and imprudent girl”, perhaps because she married a Jacobite and then followed him into exile in north-eastern France.  After her husband’s death she seems to have been forgiven by her parents, and had five years of happy married life with George Hay from Mountblairy (between Banff and Turriff), passing away in 1758 from general ill health.

The sixth child, Jane, came next in 1732.  The Aberdeen Journal says she was “an agreeable young lady”.  She married William Urquhart of Meldrum at age 21, but died relatively early in 1776.

The fourth son, George, was born in 1736 and was well educated in St Andrews, but had to hastily marry in 1756; they lived in London.  Unfortunately it seems George’s first son, James, was placed in a private asylum under a false name, which only came to light more than 60 years later.  George’s brothers complained about his want of friendliness and sociability!  George died in 1818.

Five more children followed annually thereafter: Lewis in 1737, then Patrick, Helen, Sophia and Catherine.  Lewis was initially in the army, serving in Canada and America but disliked it even though his long-suffering wife travelled with him.  He later built what is now known as Blervie House near Forres.  Patrick died shortly after birth.  Helen married Admiral Robert Duff but died in Gibraltar when only 39.  Sophia lived until she was 77, as the third wife of Thomas Wharton, Commissioner of Excise, who her mother describes as having “so many whims of his own, without considering Sophia”!  Catherine seemingly didn’t marry and hardly left home, dying in ill health at just 24.

The seventh and youngest son was Arthur who came along in 1740.  He seems to have been everyone’s favourite, of an exceptionally sweet nature, with his father perpetually calling him “my Attie”.  He became an advocate and reportedly a very diligent MP in London.  He lived until 1805; not all available lists have him as buried in the Duff Mausoleum.

The last child was Margaret, born 1745, eloped in 1767 with an almost penniless Brodie of Brodie.  She died in 1787 when her nightdress was caught light from the fire. 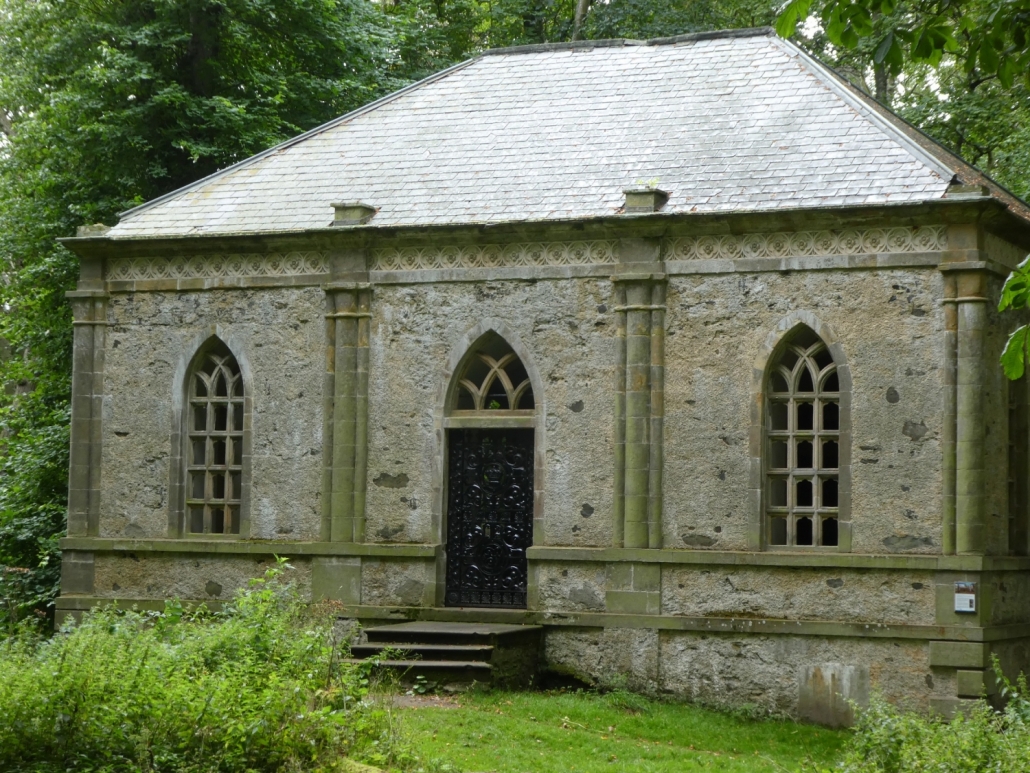 Duff House is believed to be the most northerly example of what was a really exciting “invention” of the 18th century.