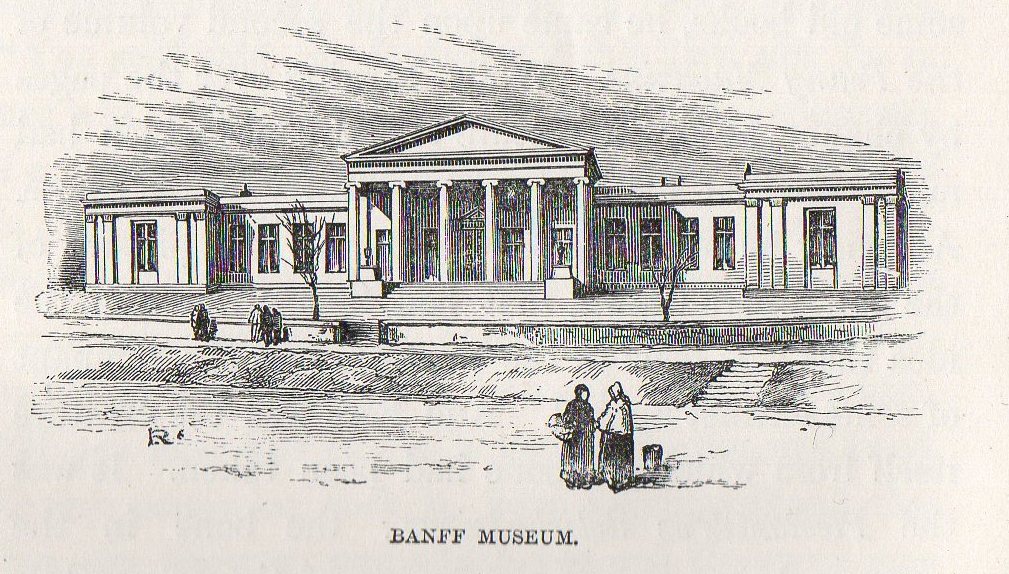 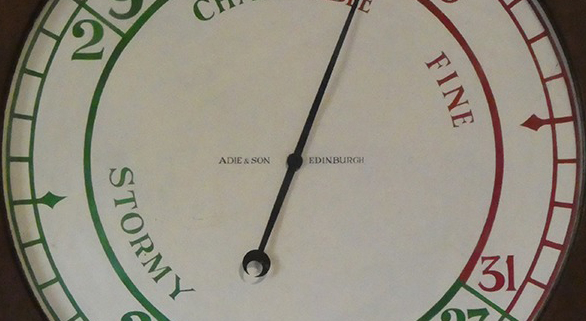 With our apps and TV nowadays we are told all the time what the weather is going to be, but a hundred and seventy years ago there was no weather forecasting.