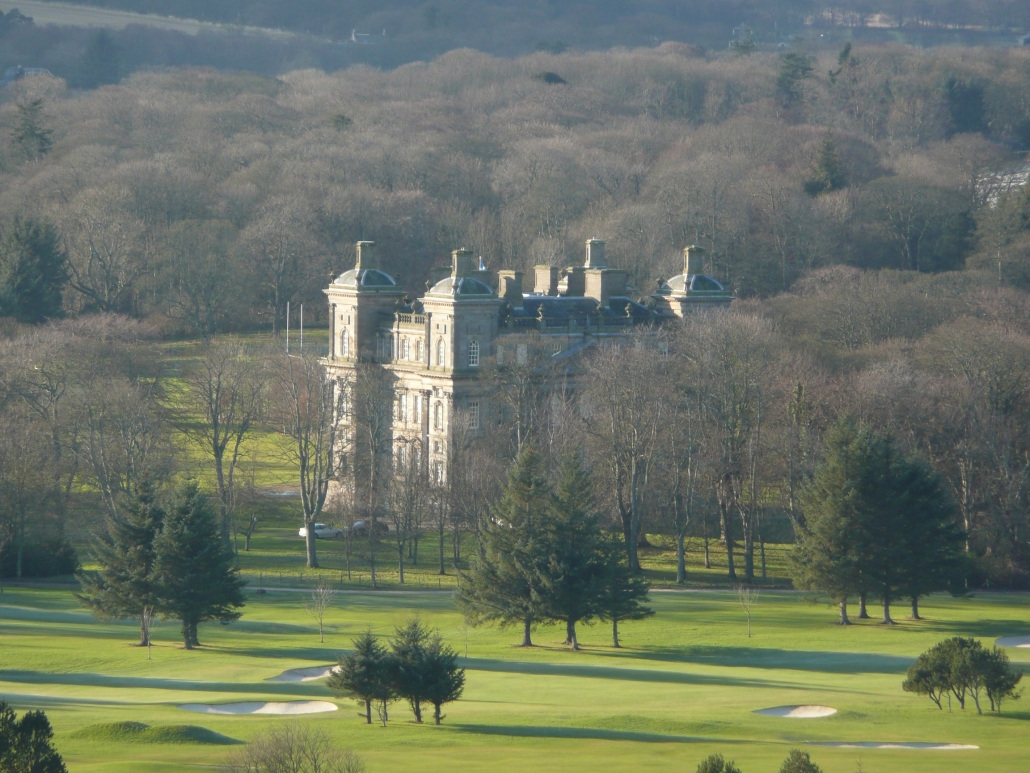 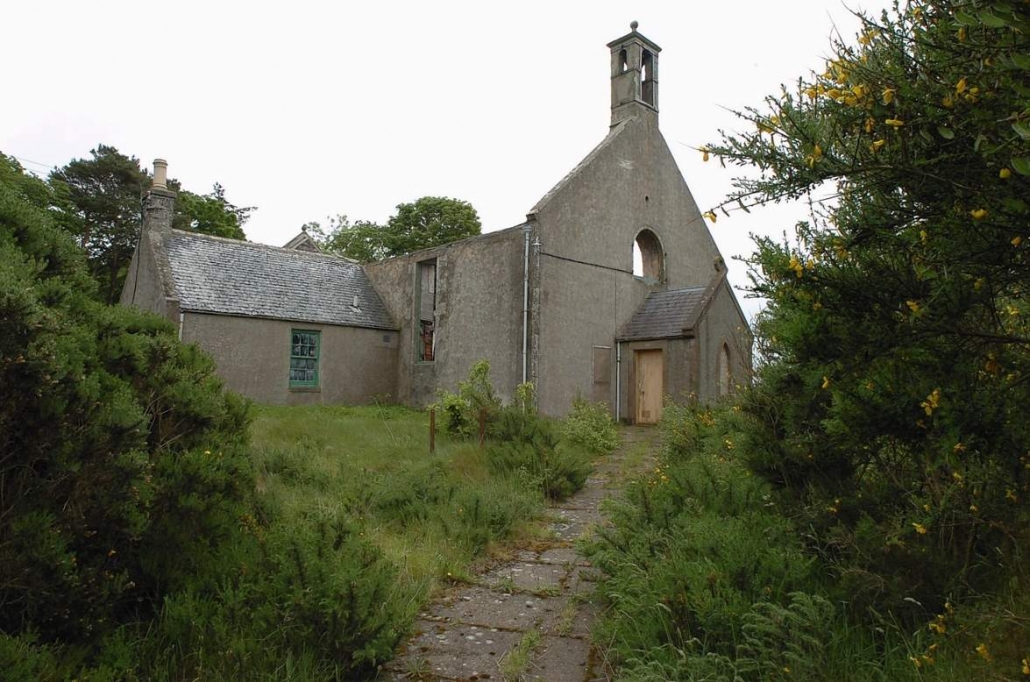 For whom the bell tolls?  Well – nobody!  The bell made by Hugh Gordon of Aberdeen and dated 1770, disappeared in 2000 just after St. Brandon’s Church was gutted by fire. So if the bell were to toll it would be for St Brandon’s in Boyndie.

St Brandon’s Church in Boyndie was built in 1773 by local architect William Robertson to take over from the pre-reformation St Brandon’s Kirk at Inverboyndie.  The Inverboyndie Kirk seems to have been abandoned and gradually fell into a ruinous state.  Some items of furniture were carried from there to St Brandon’s Boyndie, including a ‘fine chair’ dated 1733.  There was also a ‘flower table’ reputedly from a four-poster bed in Duff House.   St Brandon’s also benefitted from a pair of communion beakers (circa 1720’s).  These beakers were sold for £38,000 in 2004 to pay for repairs to the Church Hall in Whitehills.  One of the beakers is on display in the Museum of Banff.

St Brandon’s served as the Church of Scotland Parish Church until the final service on Sunday, 25th August 1996.  The congregation then moved to Trinity Church in Whitehills.

St Brandon’s was sold into private ownership in 1998.  On 14th February, 2000 the building was severely damaged by fire.  The North East Scotland Preservation Trust carried out structural repairs in 2004 to prevent further deterioration of the building.  A compulsory purchase order was served on the owners in 2006 by Aberdeenshire Council resulting in the Council gaining ownership of the building in 2013.  In the same year, St Brandon’s was again sold into private ownership.  It now serves as a family home, and also hosts a tearoom from Thursday to Saturday, thus continuing a tradition of service to the community.