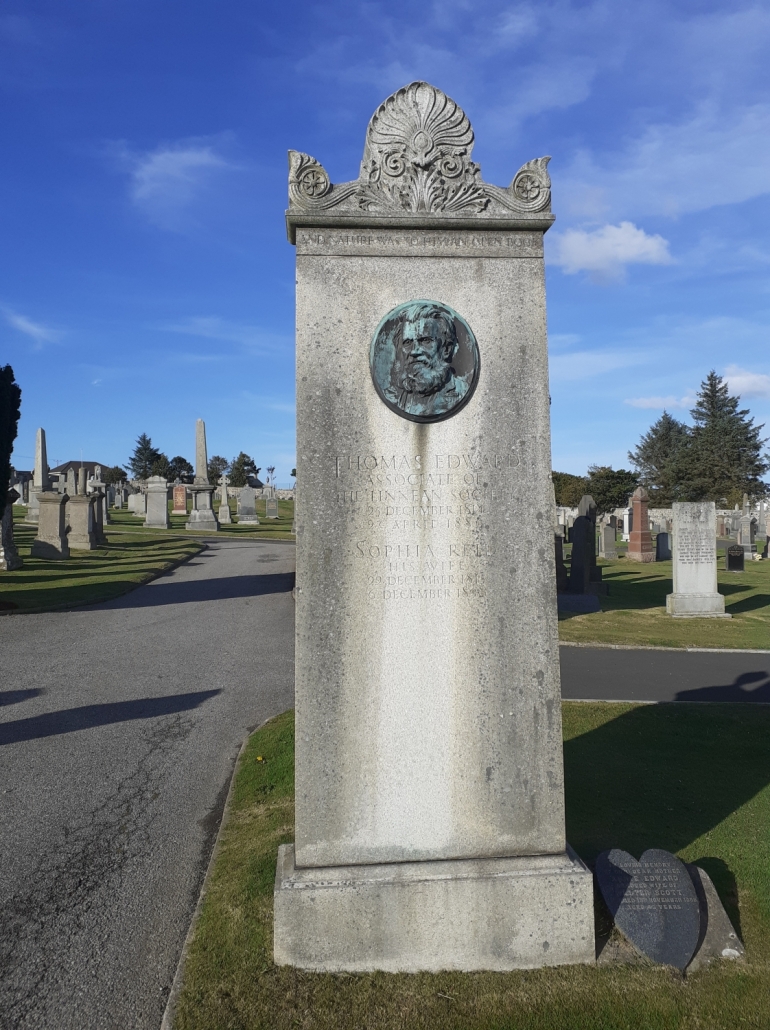 A Distinguished Editor
Scroll to top