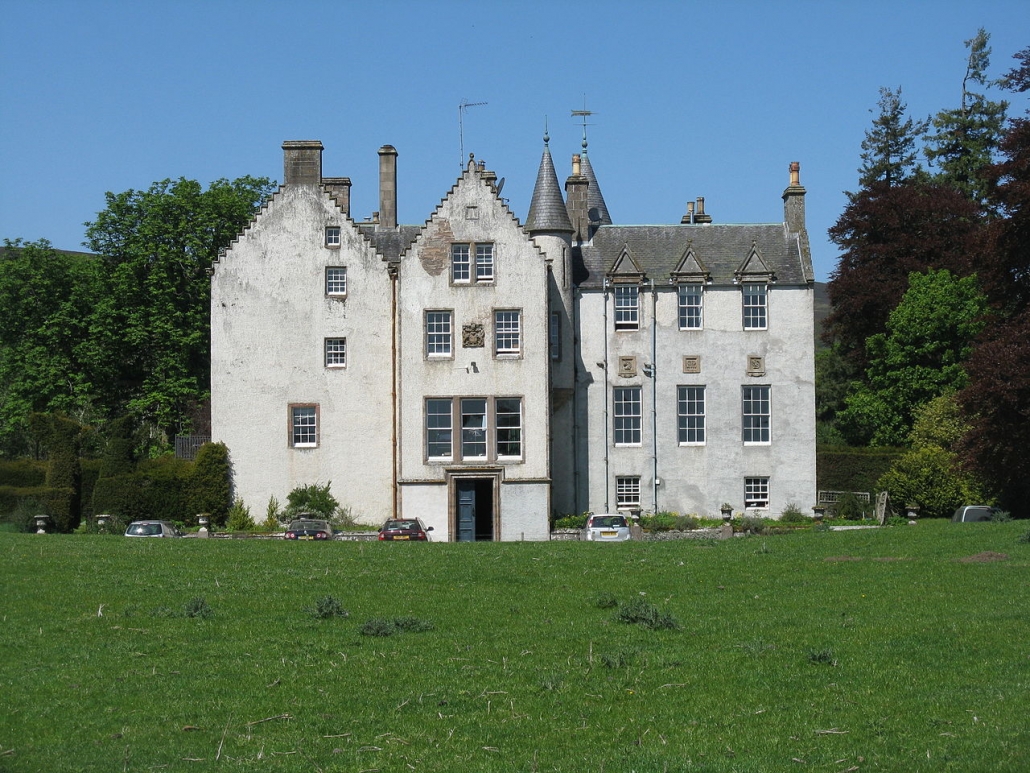 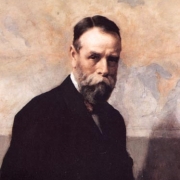 What’s in a name?
Scroll to top