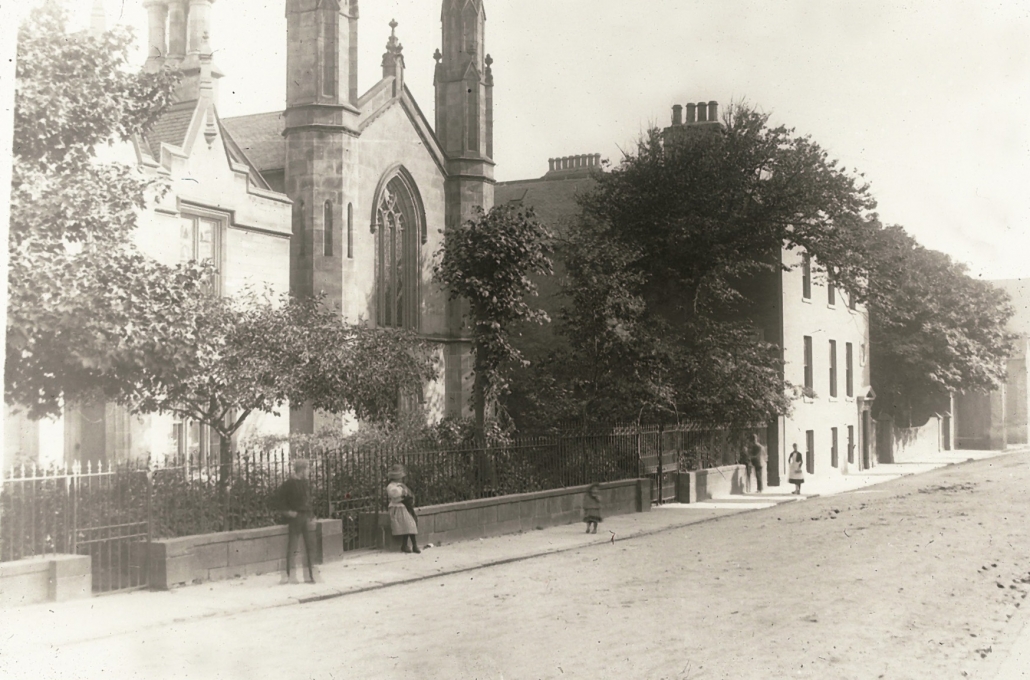 The last large-scale religious persecution in Scotland was in 1746. After that there were still penal laws on the statute book, and religious minorities often had reason to grumble, but never again were troops used to burn down churches. The heartland of the Episcopal Church was the north-east of Scotland, and the intention was to extirpate it. They said you could go from the Tay up and round to the Spey and beyond, and never be out of sight of the column of smoke from a burning Episcopal chapel. There was a fire risk in bigger towns, so the chapels in Stonehaven and Peterhead and Inverness were demolished, and the bill for the demolition was sent to the congregation.

Two of the chapels burnt down were St Andrew’s Chapel in Banff, and the chapel at Portsoy (New Durn). After about five years St Andrew’s was rebuilt on the same site, and the present St Andrew’s is a rebuild of the replacement. It may well be that a future archaeologist will find traces of burning in the foundations of the present church. St Andrew’s had to disobey its bishop in order to become legally qualified to rebuild. The new “Qualified” chapel by law had to have a clergyman ordained in England. For forty years they sent north-east loons down to England to be ordained. (One was ordained by an Irish bishop on holiday, but that’s another story). Then Charles III (‘Bonny Prince Charlie’) died and the Episcopal Church decided after all to pray for King George, and the “Qualified” priest at Banff happily became what he had always wanted to be, an ordinary Scottish Episcopalian. It took several years before the government recognized that this particular religious minority was no threat.

You might say that this religious persecution was political, not religious. The Episcopal Church was hunted down because, in conscience, they supported a rival line of kings. Historically, there have been cases were religious groups stacked guns in their cellars. But burning down churches, and saying by law that no minister may be in a room with more than five other people, are deeds of tyranny.

It is good to think that St Andrew’s Church is still there, in the same place on the High Street as when Cumberland’s dragoons burnt it down on November 10th 1746, and you can see, now on loan in the Museum of Banff, the chalice rescued from the ruins of the New Durn chapel. 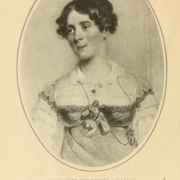 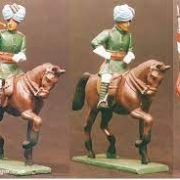 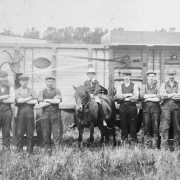 A. Lyon The Wright Brothers and the Boyne Mills 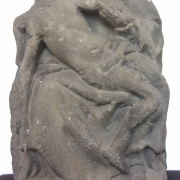 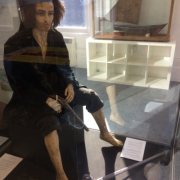