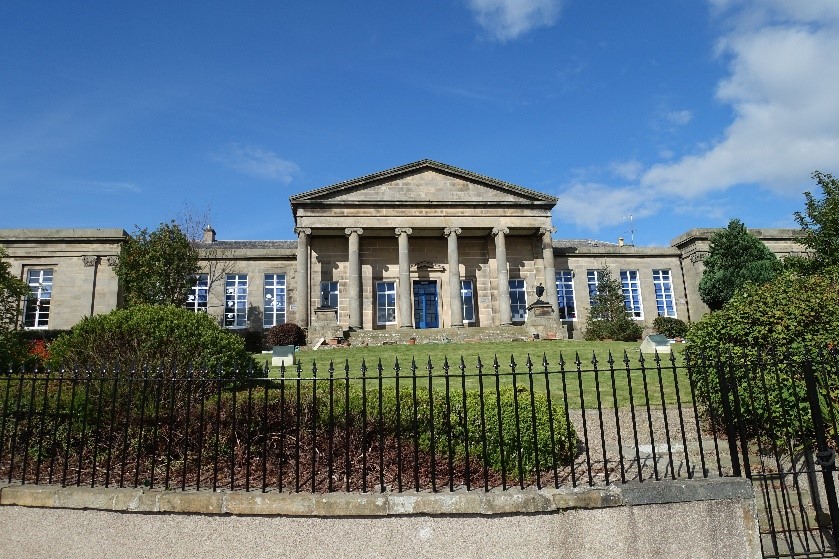 The Provost looks back
Scroll to top