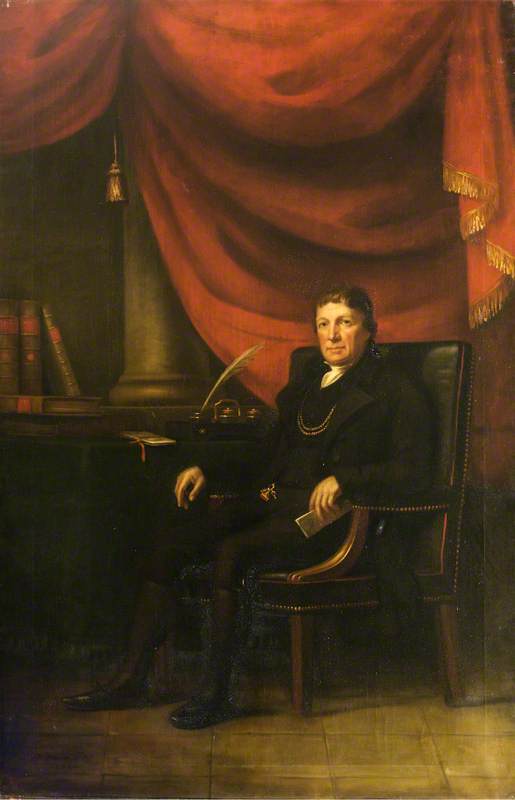 In 1817 George Robinson, the greatest of Banff’s Provosts, after 34 years of running the town’s affairs, presented the Head Court with a statement of what had been achieved in that time. It was an impressive list, and what was more, everything was costed, and the town was still solvent.

Not everything had been plain sailing. His first move in 1785 had been to arrange for Banff to have its own Customs House, because until then every boat had to send an officer overland to Aberdeen to get the paperwork signed (that meant an overnight stay in those days). This excellent move was thwarted because Banff had two rival earls, each of whom wanted the right to appoint the local exciseman, and we had to wait till these two earls were dead in 1807 to find a compromise, and get our own Customs House.

Other reforms came more easily. There was a new east quay at the harbour, a grand new parish church, new meal houses in the (Old) Market Place, and a new town house and jail. There were new turnpike roads, and the new entry to the town along Bridge Street. There was a new water supply for Banff. They put a new upper storey on the Academy, doubling its size. After the high tides of 1807, which washed away the shingle bar across the river mouth (it came back) there were new sea defences on Low Shore. Also money was laid out to bribe fishermen with boats and free houses, so that they would settle in Banff, hence the Seatown, as Banff became a fishing port. By matching funding, the Council had got a major public grant to enlarge the harbour further.

Almost all of this had gone through on the nod. The Deacons of the Incorporated Trades would sometimes look at the accounts, hoping to save public money. Provost Robinson had found himself again and again defending the meagre pay given to the schoolteachers. As he said in his statement, “To that system which prevails in Scotland, and by which even the most indigent may receive the benefit of a classical education, is to be ascribed the pre-eminent success of our countrymen in all parts of the world.” He was right, and he had been a very effective Provost. At the north end of Low Street is the arch built for the entrance to the New Market, with his name on it. 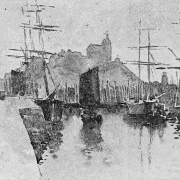 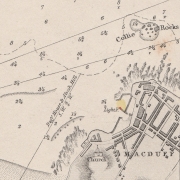 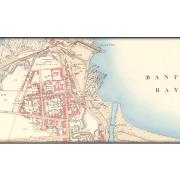 Banff Harbour – a long time in the making 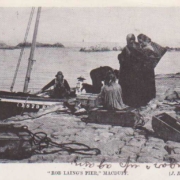